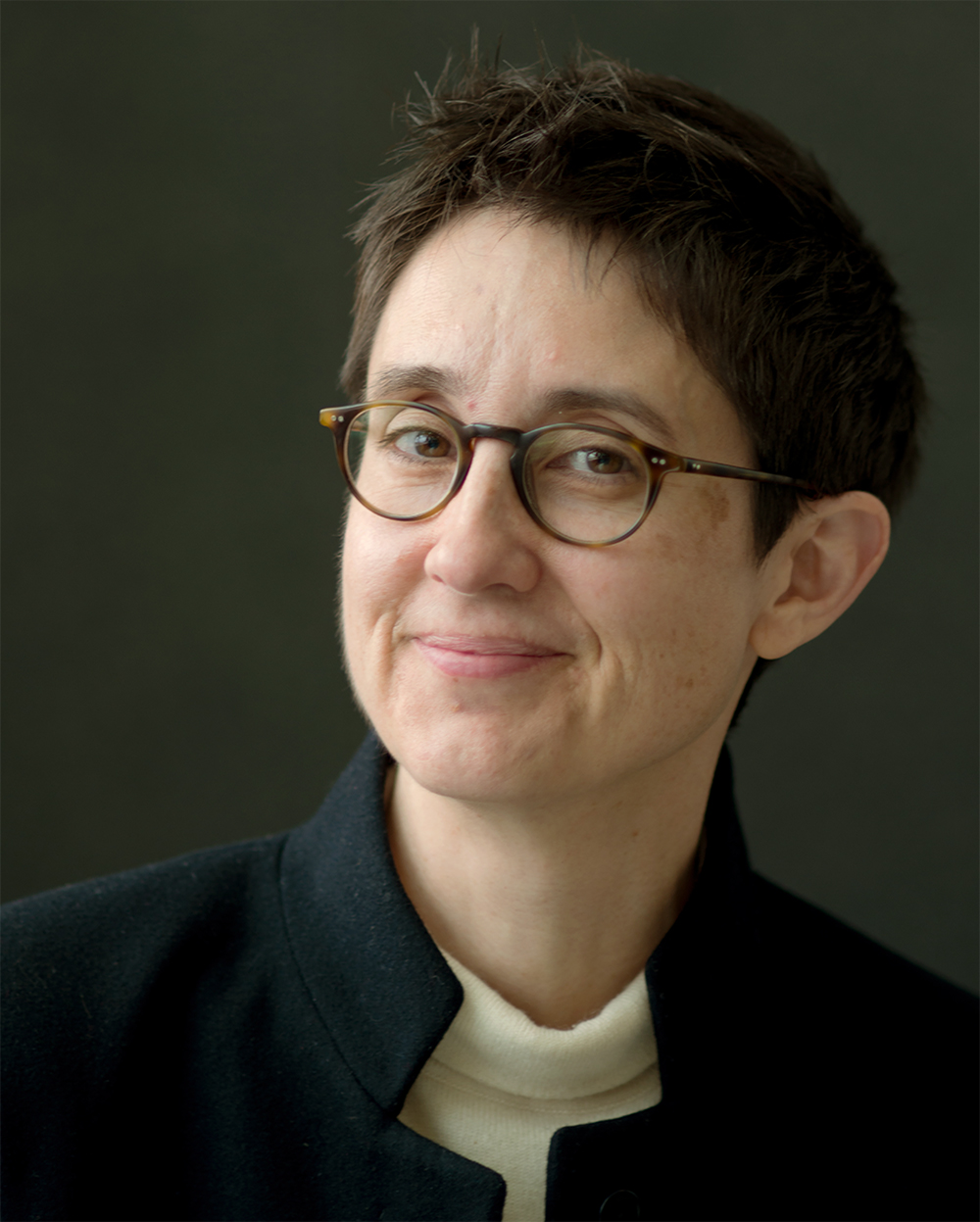 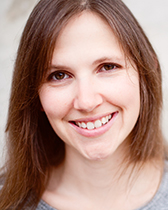 Woolley's research award, titled: New Tools to Study Neurosteroid Estrogens, is a collaboration with Associate Professor, Tom Bozza, that seeks to generate new research tools to map and study the function of estrogens that are synthesized in the brain, independently of the peripheral endocrine system. This project has the potential to transform basic and clinical neuroscience by revealing a widespread and powerful neuromodulatory system of brain-synthesized estrogens that is currently unrecognized.  The primary emphasis of the Transformative Research Award is to support bold, paradigm-shifting but untested ideas. Professor Woolley, awarded ($3.7 million), was one of twelve recipients this year.

Schmidt's research award, titled: Genetic Mapping of Visual Circuits, seeks to define the mechanisms by which inputs from the retina influence behavior by generating tools to probe the circuits of single retinal ganglion cell subtypes from the electrophysiological to the behavioral level.  This project has the potential to transform our understanding of how signals relayed from multiple subtypes of retinal ganglion cell combine within the brain to influence the multitude of light-driven effects on physiology and behavior.   The NIH Director's New Innovator Award program supports unusually creative new investigators with highly innovative research ideas at an early stage of their career.  Professor Schmidt was one of 48 recipients this year.